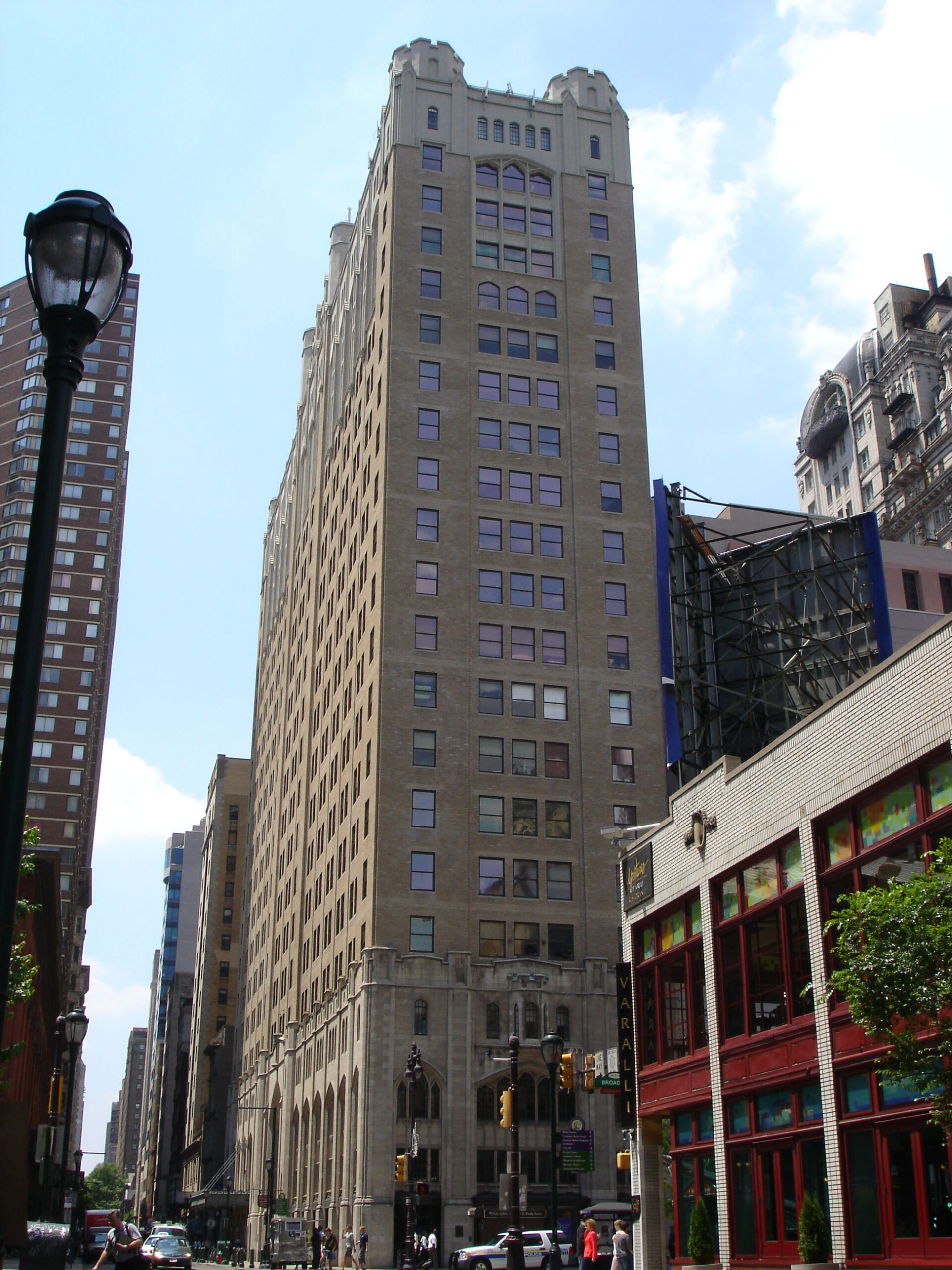 After the implementation of an aggressive leasing campaign the occupancy rate was increased above 95% and rental rates have increased significantly during the long-term hold period. Expenses were also reduced by approximately 10% while maintaining the building as a premier, Class B asset. Major renovations were completed including new roofs, elevators and new lobby finishes.