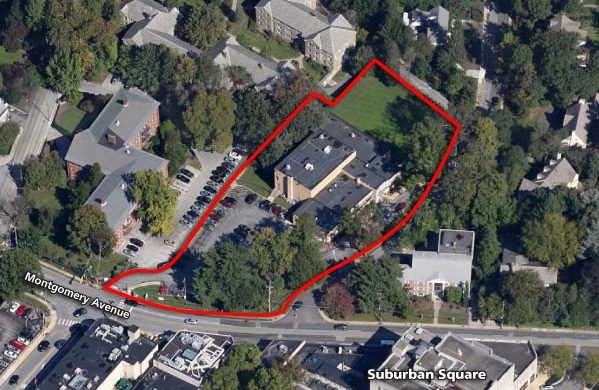 The Philadelphia Freedom Valley YMCA consulted SSH Real Estate to market 100 St. George’s Road in Ardmore, Pennsylvania. The YMCA had vacated the facility when the newer, state-of-the art Haverford YMCA opened. The property contained a 26,550 SF recreational center on 1.83 acres in one of the most mature and affluent residential markets in the Northeast. Because of the property’s locational attributes and in-place zoning which allowed for apartments, condominiums, and senior housing, SSH conducted a regional marketing campaign directed to residential real estate developers.

Before engaging SSH, the YMCA considered accepting an offer substantially below the final sale price with zoning contingencies totaling over five years. SSH met with the governing township to learn that a zoning variance or change would not be supported by the township or neighboring residents. This enabled SSH to price the project accordingly based on the in-place zoning and set reasonable due diligence timelines for prospective purchasers to adhere.

SSH received 13 offers on the property from residential and senior housing developers across the mid-Atlantic region. Due to the competitive bid process orchestrated by SSH, the ultimate purchaser paid nearly 25% more than the original offer the owner considered accepting before engaging SSH. More importantly, the purchaser was able to close in 60 days which allowed the YMCA to use the sale proceeds to construct their new facility.