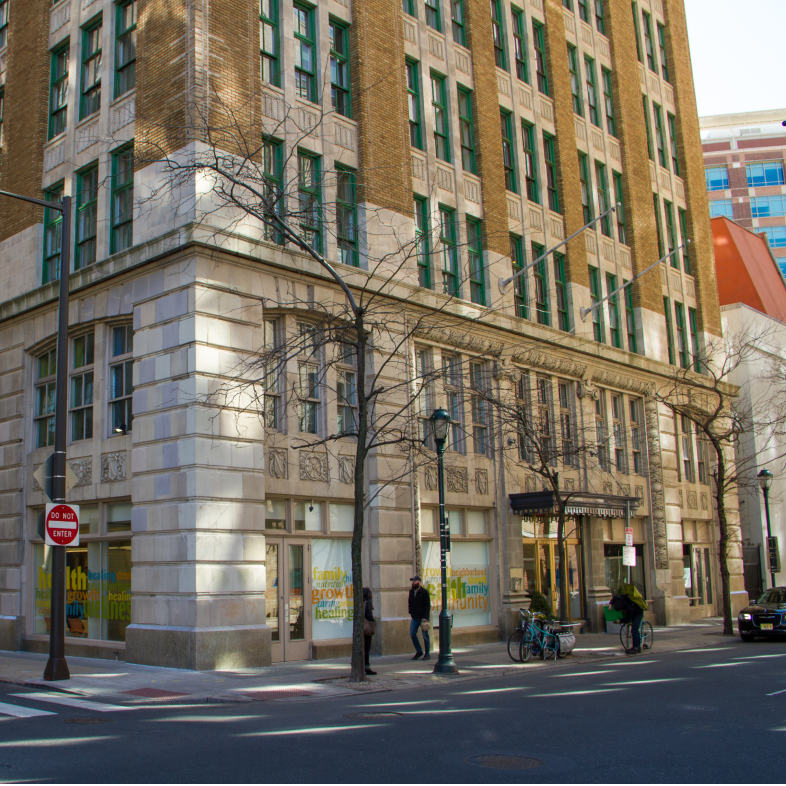 SSH acquired the Sheridan Building directly from a brokerage client in an off-market transaction in 2010. Located directly across the street from Thomas Jefferson University Campus, SSH saw an opportunity to attract one of the largest and fastest growing employers to the building. At the time of acquisition, the building was only 65% leased and Jefferson had a small presence in the building but was leaving due to issues with the prior management of the property. SSH was able to retain Jefferson and through superior management and leasing continue to grow Jefferson to the point where they ultimately occupied the majority of the building. After leasing to 100% occupancy at significantly higher rents with Jefferson as the anchor long term tenant, the building was sold to an institutional investor.