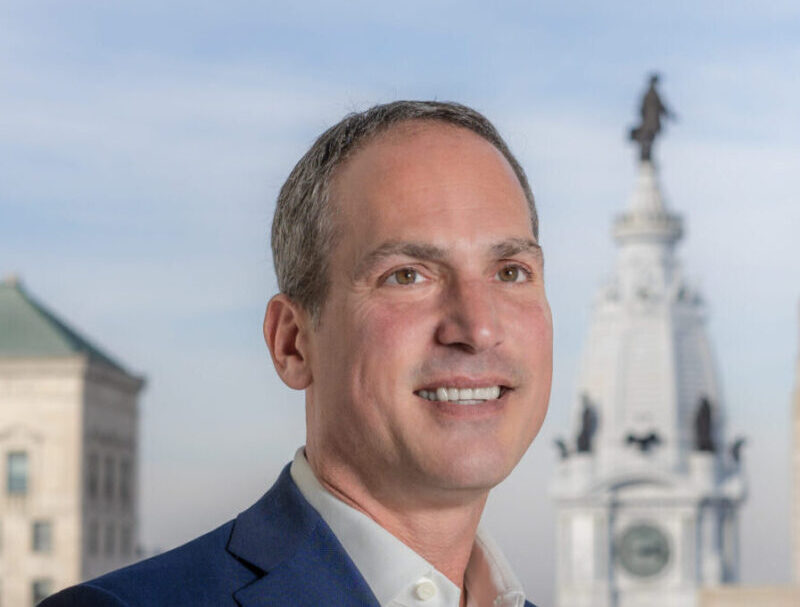 Back to Our Team

Steve Promislo joined SSH in 2017 as the Managing Director of Leasing. His focus is representing SSH in leasing space in 123 S. Broad Street (the Wells Fargo Building) as well as other SSH owned properties and representing tenants in the leasing of space in other office or commercial properties. Prior to returning to SSH, Steve was an asset manager at RAIT Financial Trust, a NYSE company with assets throughout the country. While at RAIT, he was involved in assembling and supervising a network of brokers, engaging in lease negotiations with prospective and current tenants, and initiating capital improvements for 34 properties with a total of over 4,000,000 square feet of RAIT owned office, commercial and industrial real estate. Prior to RAIT, Steve was a Senior Vice-President at SSH from 2001 to 2011.